Rotary Club of Chicago was formed on February 23, 1905 by Paul P. Harris, an attorney who wished to capture in a professional club the same friendly spirit he had felt in the small towns of his youth. The Rotary name derived from the early practice of rotating meetings among members’ offices. Harris’ idea was that business leaders should meet periodically to enjoy camaraderie and enlarge their circle of business and professional acquaintances. Meeting weekly, this new club limited its membership to one representative from each business and profession.

Rotary’s popularity spread, and within a decade, clubs were chartered from San Francisco to New York to Winnipeg, Canada. By 1921, Rotary clubs had been formed on six continents. The organization adopted the Rotary International name a year later. As Rotary grew, its mission expanded beyond serving club members’ professional and social interests. Rotarians began pooling their resources and contributing their talents to help serve communities in need. The organization’s dedication to this ideal is best expressed in its motto: “Service Above Self”.

By 1925, Rotary had grown to 200 clubs with more than 20,000 members. The organization’s distinguished reputation attracted presidents, prime ministers, and a host of other luminaries to its ranks — among them author Thomas Mann, diplomat Carlos P. Romulo, humanitarian Albert Schweitzer, and composer Jean Sibelius.

In 1932, Rotarian Herbert J. Taylor created The Four-Way Test, a code of ethics adopted by Rotary 11 years later. The test, which has been translated into more than 100 languages, asks the following questions. Of the things we think, say or do:

ROTARY IN THE 21ST CENTURY

As it approached the 21st century, Rotary worked to meet society’s changing needs, expanding its service efforts to address such pressing issues as environmental degradation, illiteracy, world hunger, and children at risk.

In 1989, the organization voted to admit women into clubs worldwide and now claims more than 145,000 female members in its ranks.

After the collapse of the Berlin Wall and the dissolution of the Soviet Union, Rotary clubs were formed or re-established throughout central and eastern Europe. The first Russian Rotary club was chartered in 1990, and the organization underwent a growth spurt for the next several years.

Today, 1.2 million Rotarians belong to over 32,000 Rotary clubs in more than 200 countries and geographical areas.

Kenosha Rotary West has joined forces with Water for the World to make the world a healthier place one Guatemalan village at a time.

THANK YOU TO OUR SPONSORS 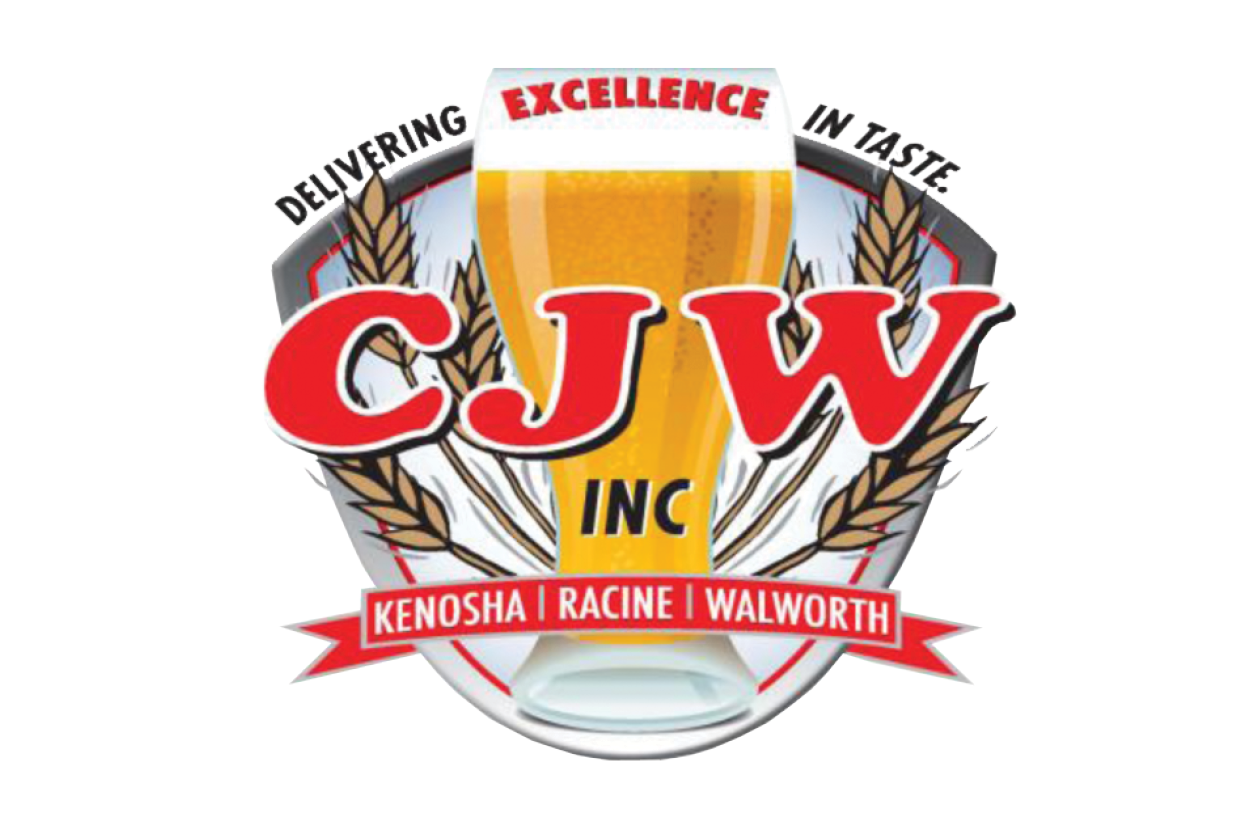 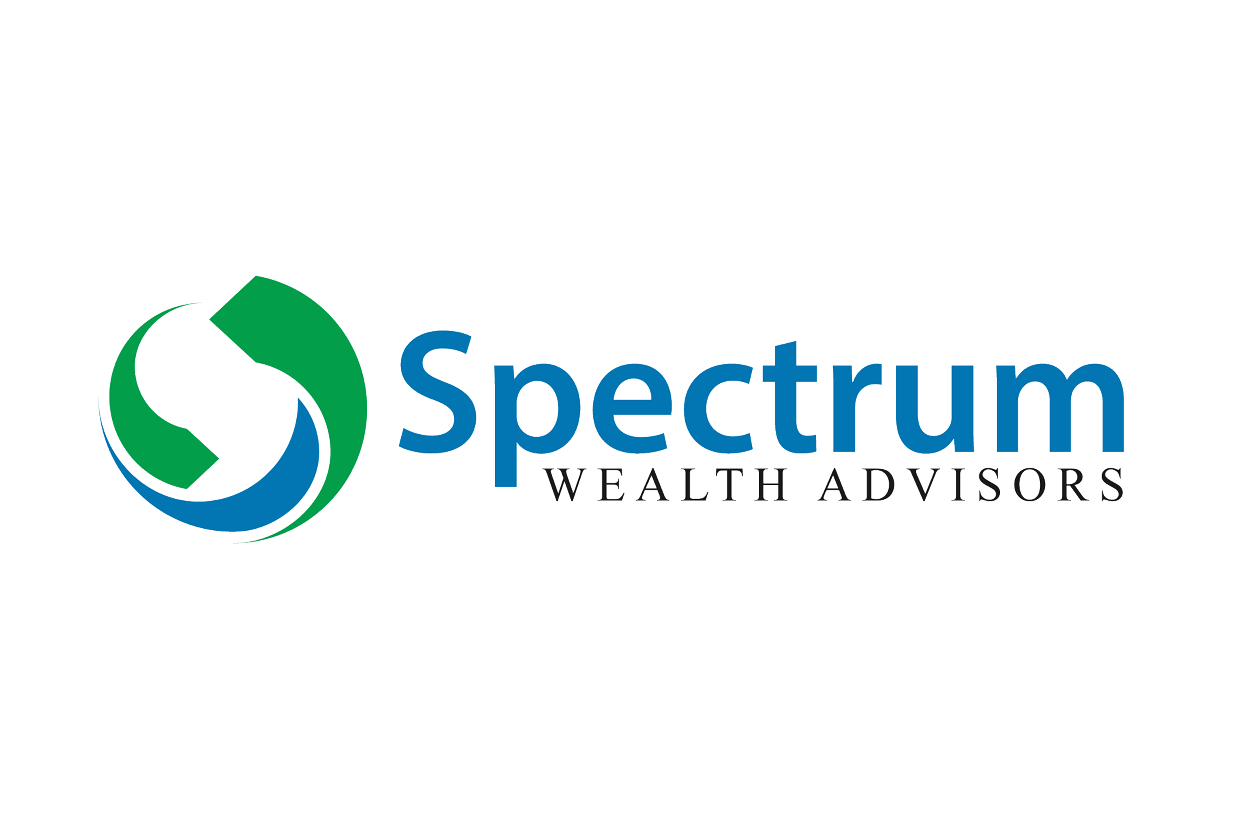 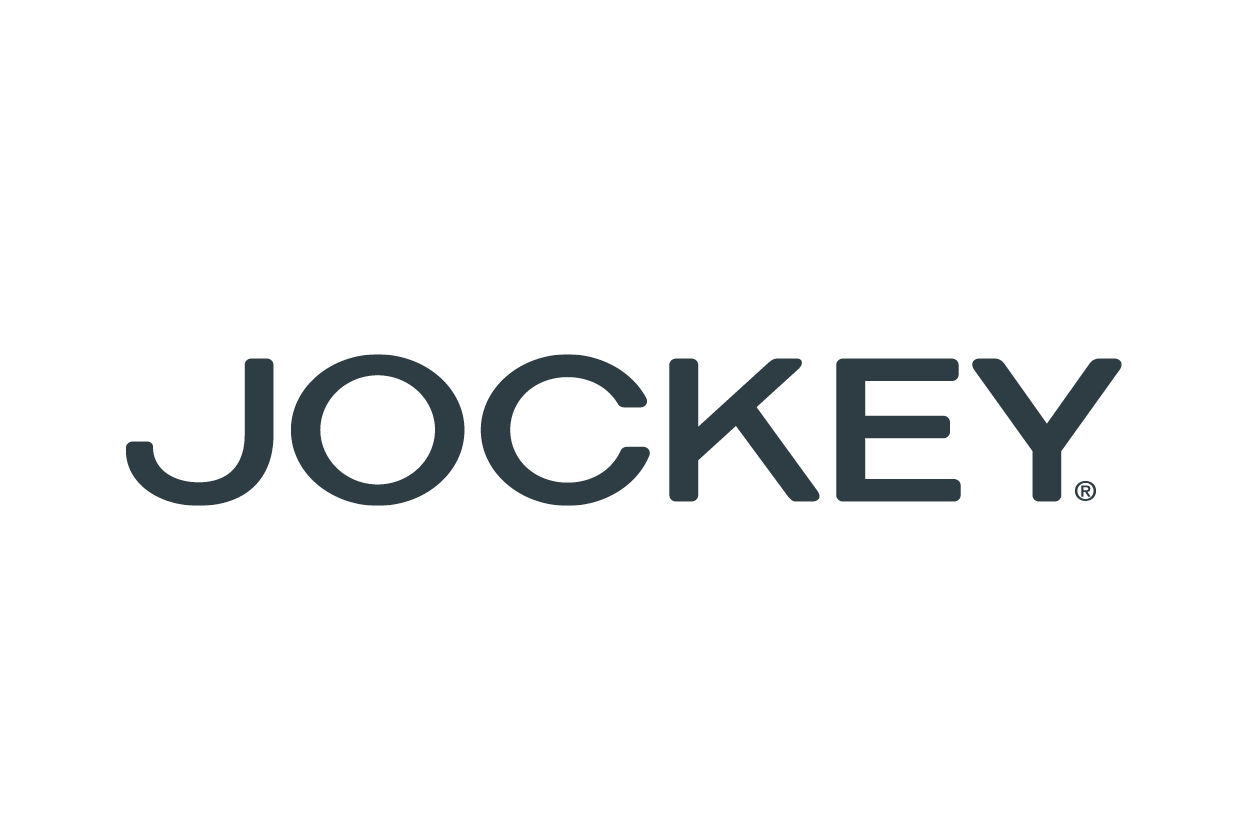 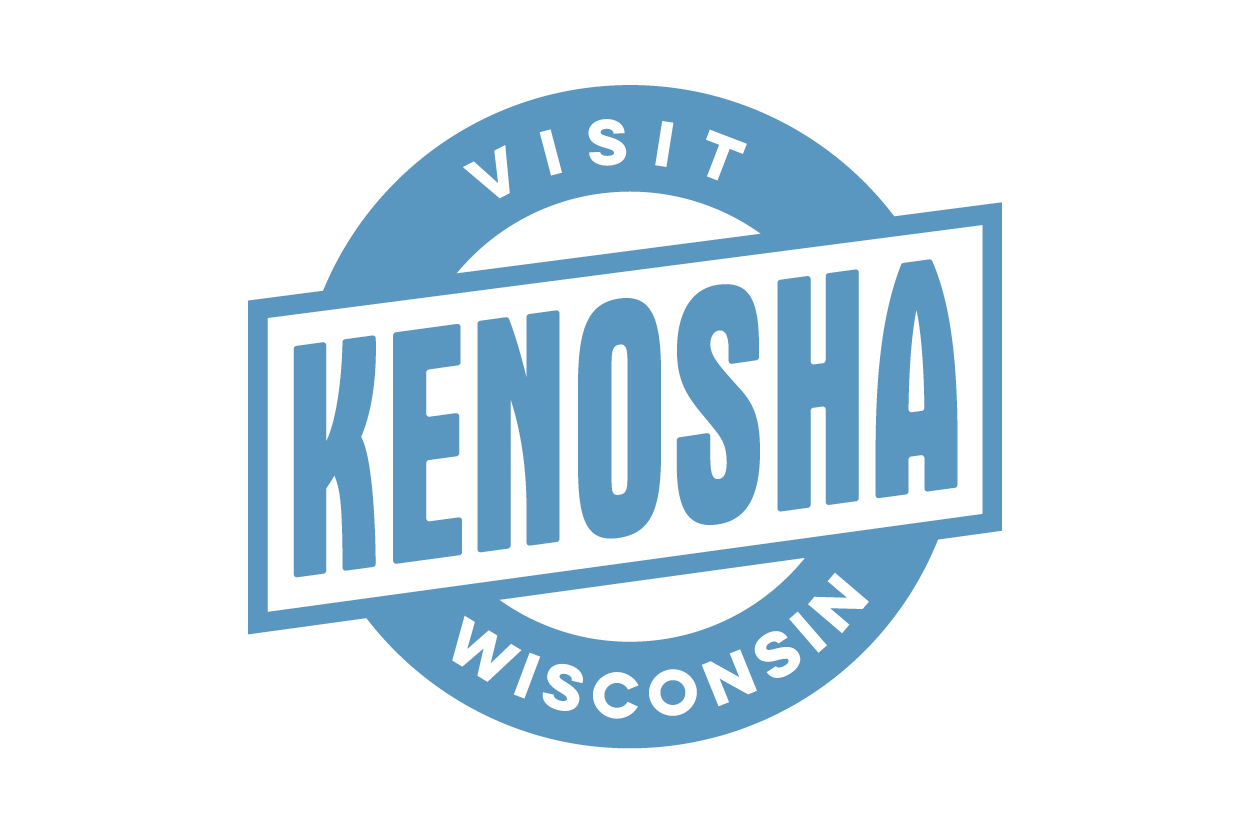 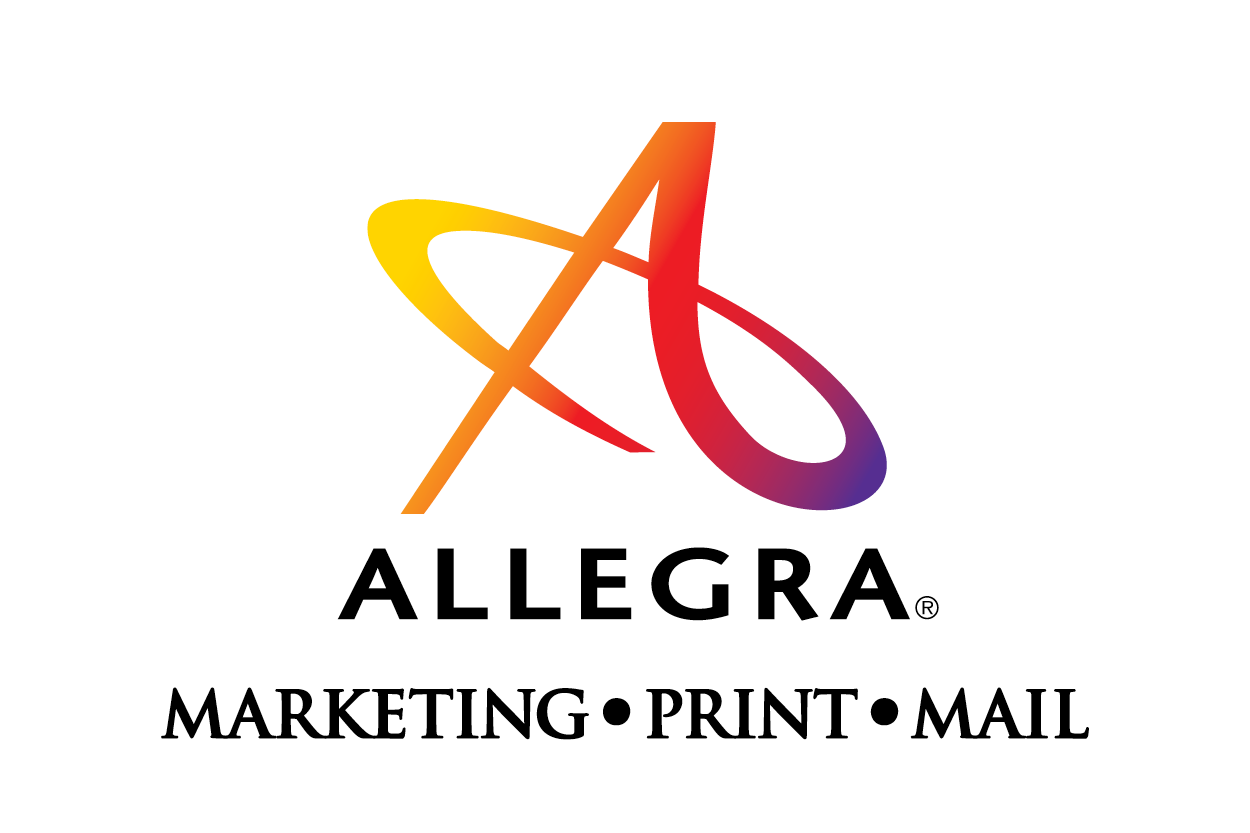 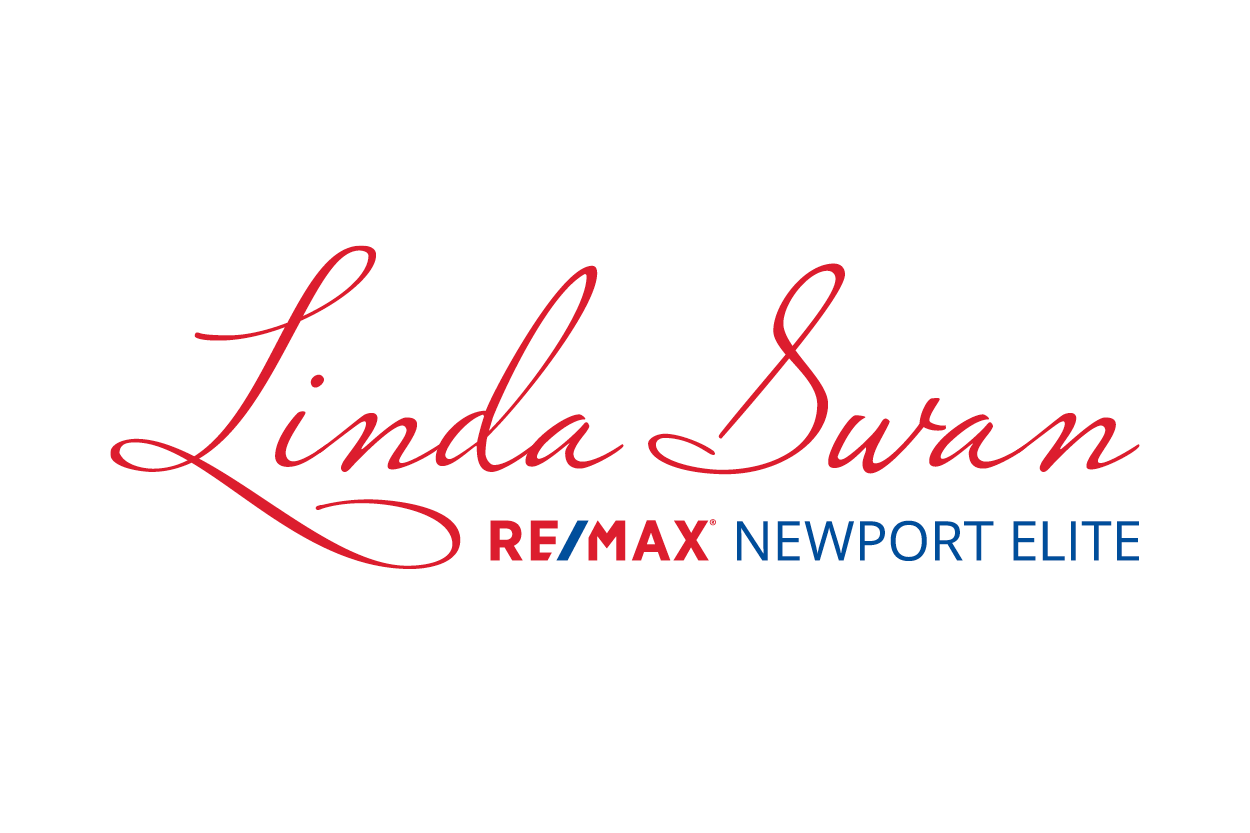 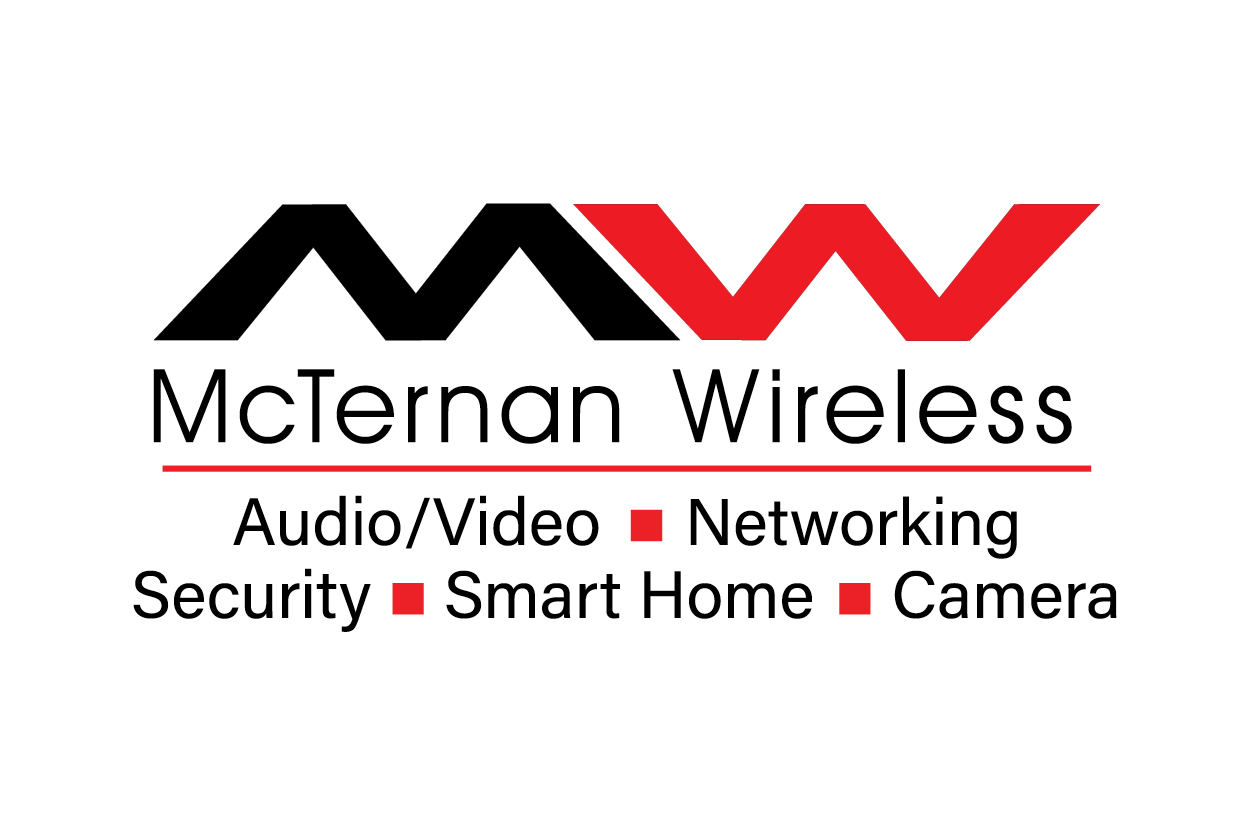 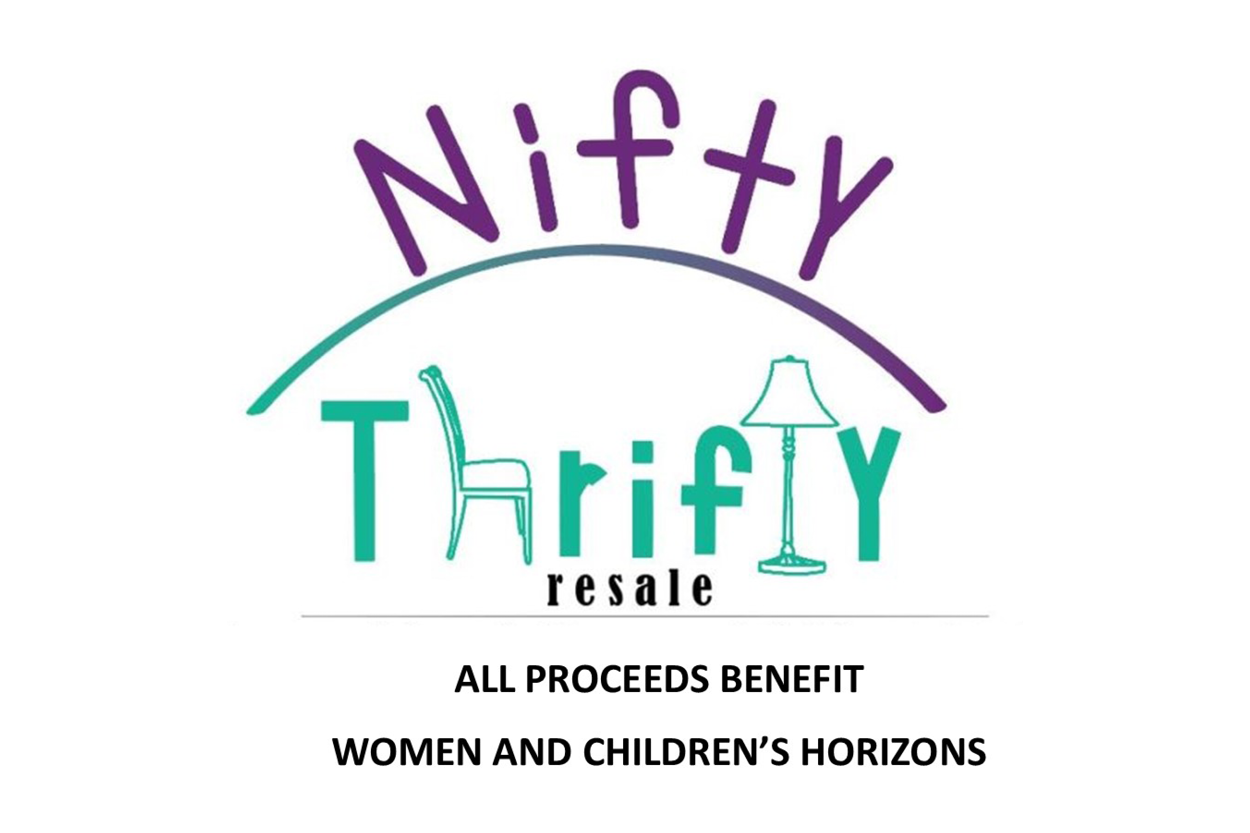 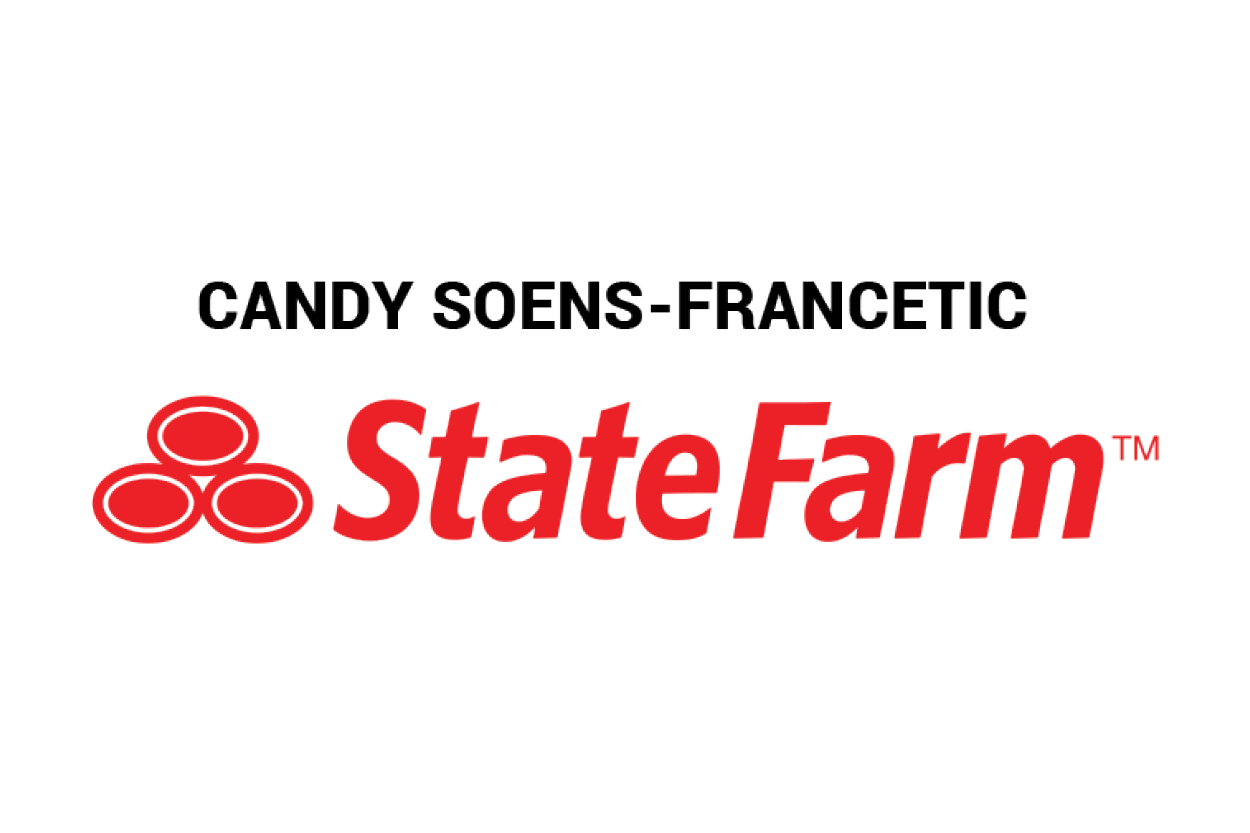 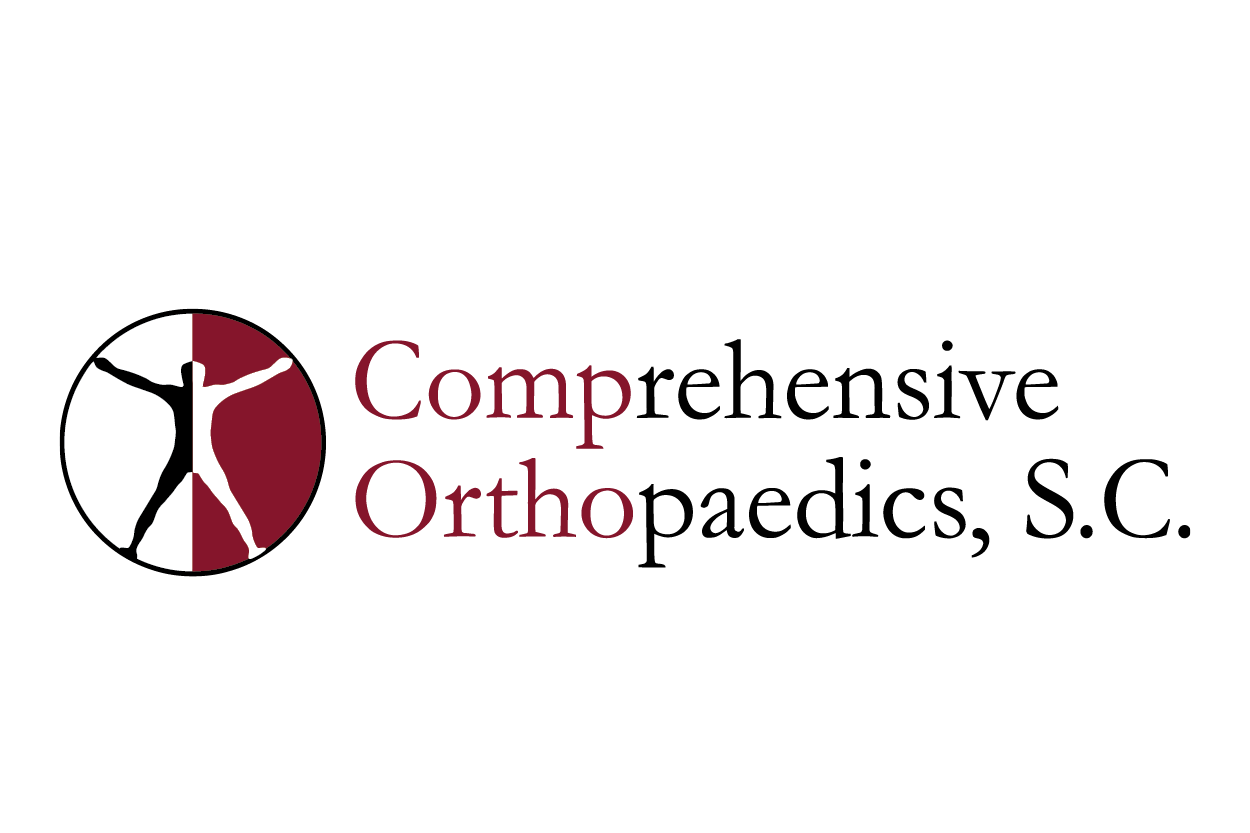 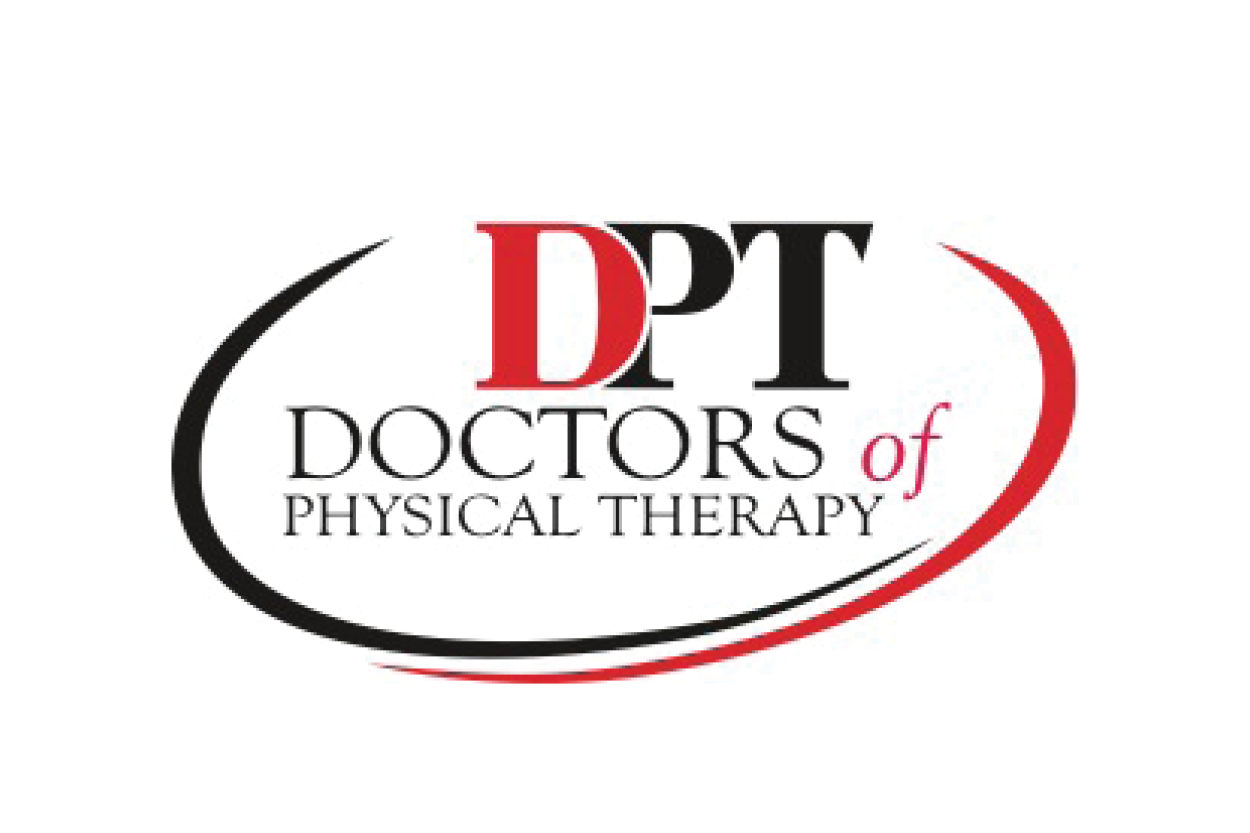 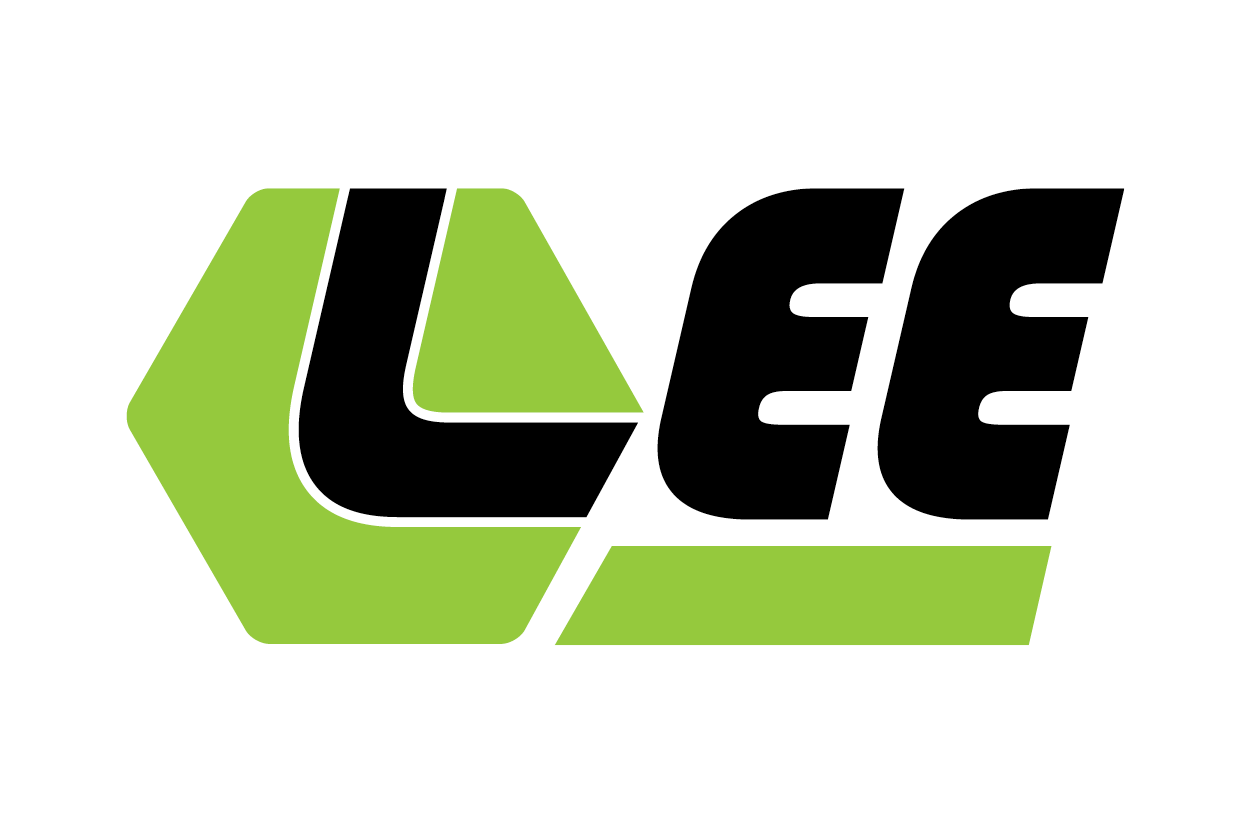 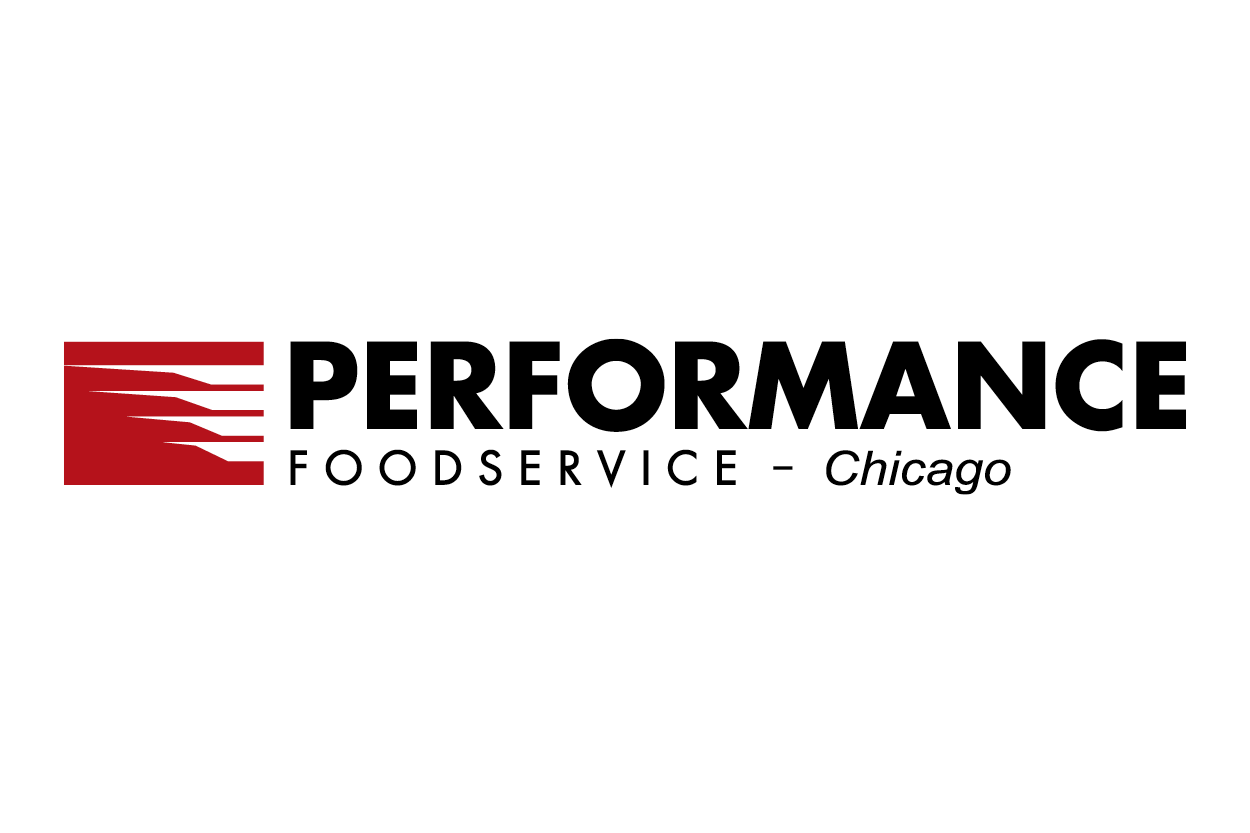